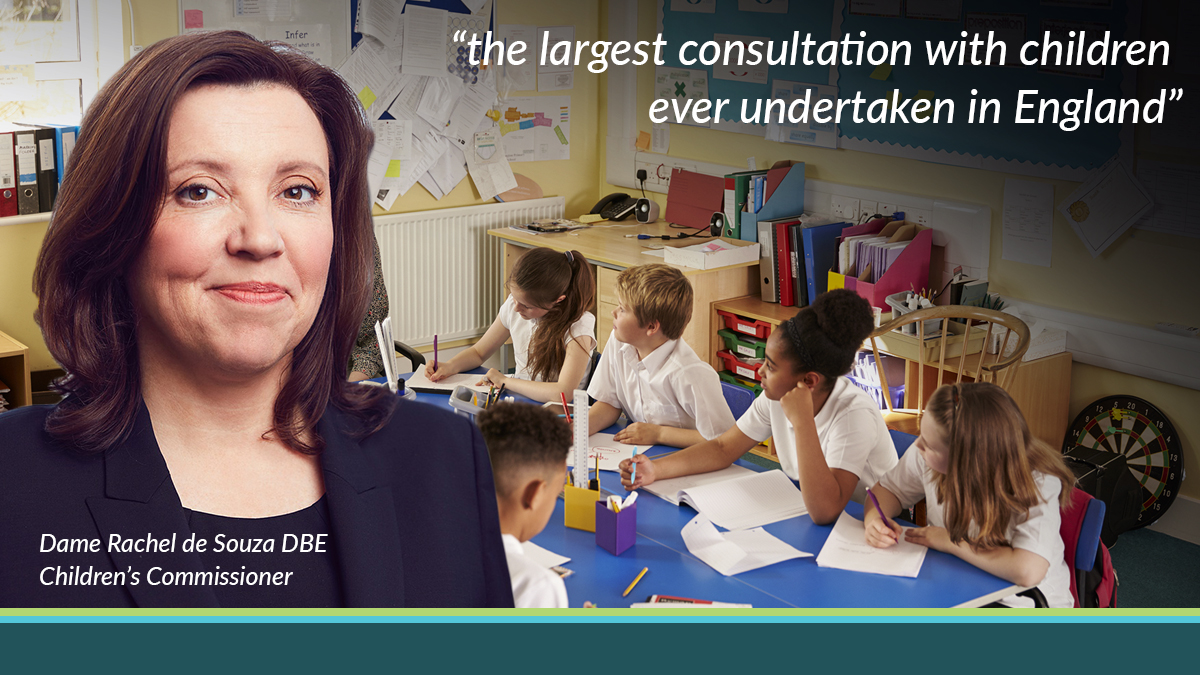 16th March 2021
By Parents and Teachers for Excellence

A sign as to how well the full reopening of schools has gone is how few stories or comment pieces have been seen about it over the past few days. Obviouslylocal news has followed specific schools, but otherwise it seems that, for now anyway, things are back to “normal”.

As things move from schools testing pupils to schools teaching pupils, there have been a few quality pieces by teachers reflecting upon the transition.

Laura May Rowlands spent the past few months teaching remotely with two children under 4 – which taught her big lessons about flexibility and resilience.“3 things I’ll miss not teaching from home with children” explores the upside for her of recent times: no rush hour commuting, the sense of achievement every day brought, and the new traditions developed to help separate work and home when working from home.

And Sarah Ledger has a great piece about the practical implications of teachers and pupils wearing masks in lessons. This says it all: “’The look’ has been so well used this week that my eyeballs are practically hanging out of my head.”

Another sign of normality is the return of the usual debates around what schools should do and how they should do them.

So we have the General Secretary of ASCL Geoff Barton saying this week at the union’s conference that ministers must ditch “ideology, politicking and knowledge-rich mantras” and acknowledge a “relatively small number of changes” are needed to make education “world class”.

And then there is the old-reliable of the timings of the school day, considered by Brian Donlin: ‘Teenagers need sleep – so let’s change the school day’.  He argues that an education designed around students would adjust for their sleep patterns, and so start and finish the day later.

Pay is always up for discussion, and Ian Hartwright from the NAHT union proposes that the government has tried everything to distract from its failure to deal with the profession’s pay. He thinks they have run out of excuses to act.

Following on from the news of growing numbers of students at state-funded sixth forms getting places at Oxbridge, the Times had a leader column on Saturday on this. It said that “The rise in state-school admissions to top universities is a gain for British society,” and that “Everyone wins from the rise in standards at state schools, and it will force private schools to raise their game further.”

Finally today, there is much coverage of the first big initiative by the Children’s Commissioner, Dame Rachel de Souza (formerly of this parish.) Today she has launched what is claimed to be England’s biggest survey of children, the “Big Ask”, which will gather children’s views on the impact of the pandemic, and what they think are the barriers to children’s ambitions.

She says the output from this should be “the Beveridge Report for children”, and galvanise society to put children’s interests at the centre of decision making. She also calls for changes to end illegal “off-rolling” of students and reduce expulsions to zero, for free school meals to run through the summer holidays, and for the current temporary uplift in Universal Credit to be made permanent. And for good measure, she has said that the school inspectorate Ofsted needs a different culture.

Parents and pupils can sign up here to receive an email when the ‘Big Ask’ survey launches.

Lots to think about then. Have a great week.