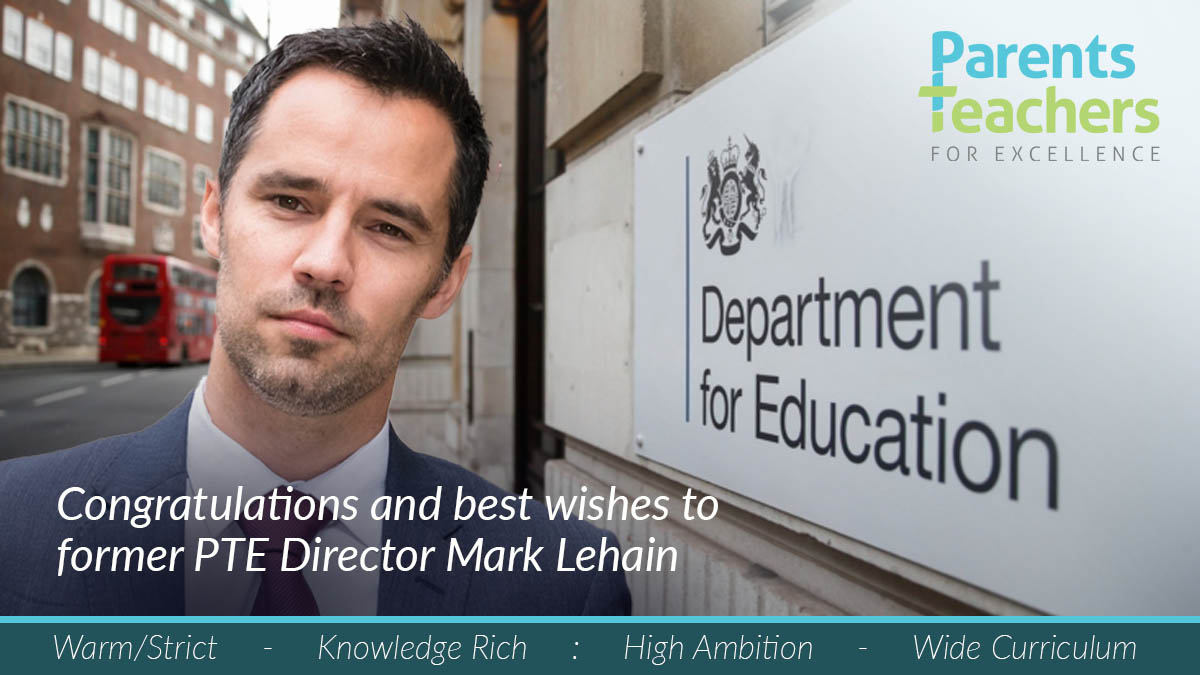 Party conferences are now done for 2021 and it’s already Friday!

Hopefully your week has been a good one! Pupils and teachers still have a few weeks left until they get a break, but a brand new term is just starting for the Department for Education and their new Secretary of State, Nadhim Zahawi.

Today we look at the new team there and the direction it may mean for Education policy in the next few years.

ALL CHANGE AT THE DfE: The ousting of Gavin Williamson was no surprise to most last month, but Boris’s decision to make an almost clean sweep in the Department for Education was a bit of shock to the sector. Schools’ minister Nick Gibb, skills minister skills Gillian Keegan and children’s minister Vicky Ford also all made an exit. Only universities minister Michelle Donelan remains, with Robin Walker, Alex Burghart  and Will Quince respectively filling the previous roles.

Not just front-of-house changes either… behind the scenes there has been a shake-up in Special Advisors (SpAds). Tes reveals which key staff are moving in and out of the department in the wake of the ministerial reshuffle.

Previously the principal of Bedford Free School, Mark was an advocate for Nick Gibb’s reforms in his role here at PTE and credited Mr Gibb with showing him the importance of a knowledge-rich curriculum.

We wish Mark every success with his new role and in ensuring that the important work, that Nick Gibb had begun, continues and plays a part in ensuring excellence in education for all children in English schools.

ZAHAWI FOCUS ON ABSENTEEISM: Education secretary Nadhim Zahawi has commissioned a “deep-dive” into the issue of absenteeism, as the latest statistics showed more than one in ten pupils missed school last week.

Addressing a Young Conservatives event at the Conservative conference in Manchester, Zahawi said asking the Department for Education to look at absences was “one of the first things” he did following his appointment.

The latest attendance figures suggest more than 200,000 pupils were off last week because of Covid, up 67 per cent in a fortnight.

NO MORE BUBBLES: In light of these attendance figures, Mr Zahawi has ruled out a return to the “bubble system” to deal with Covid cases in the classroom, but said that face masks could be made mandatory in England’s schools again.

Challenged on the roll-out pace by BBC Breakfast this morning, Zahawi explained it was dictated by a combination of supply and working with schools to “see how many they need”.

Around 300,000 carbon dioxide monitors have been promised to state schools as part of a £25 million drive to improve ventilation.

Schools Week report that Zahawi promises he will “deliver on that pledge”, but would only be able to say more after the spending review. Pay scales published this month show the minimum starting salary for teacher outside of London is £25,714.

PRIVATE/STATE SPEND DISPARITY: The Guardian reports on how the gap between private school fees and state school spending per pupil has more than doubled in England over the past decade, with private fees now more than 90% higher than spending on state schools. Figures were revealed in a report from the Institute for Fiscal Studies.

A decade ago, after adjusting for inflation, the gap was just over £3,000 per pupil. But it has since doubled as private school fees have risen sharply while government spending on the state sector in England has fallen in real terms. Adjusted for inflation, spending per pupil had fallen from £8,000 in 2010-11 to £6,900 in 2019-20.

The gap in spending is particularly acute in sixth forms, where state spending per pupil has plummeted in recent years. The IFS found that average fees for sixth formers in the private sector was more than £15,000 in 2019-20, more than three times higher than day-to-day state funding per pupil.

TOUCH TYPING: Scotland’s education secretary, Shirley-Anne Somerville MSP, has been asked by fellow MSP Fergus Ewing if all pupils could be sent on a touch-typing course. With many students now using devices in school or for lock-down learning, Mr Ewing is disturbed to see youngsters “typing away with two fingers”. Likely to be a bit of a marmite topic depending which side of the ‘devices in schools’ debate you fall…

WHO REMEMBERS ‘NORMAL’? Jenny Harvey looks back at the last time pupils had a normal year at school and the follow on effects for students, parents and teachers of having education and social interactions disrupted by a major global event.

That’s the situation as this week draws to a close – have a wonderful weekend!