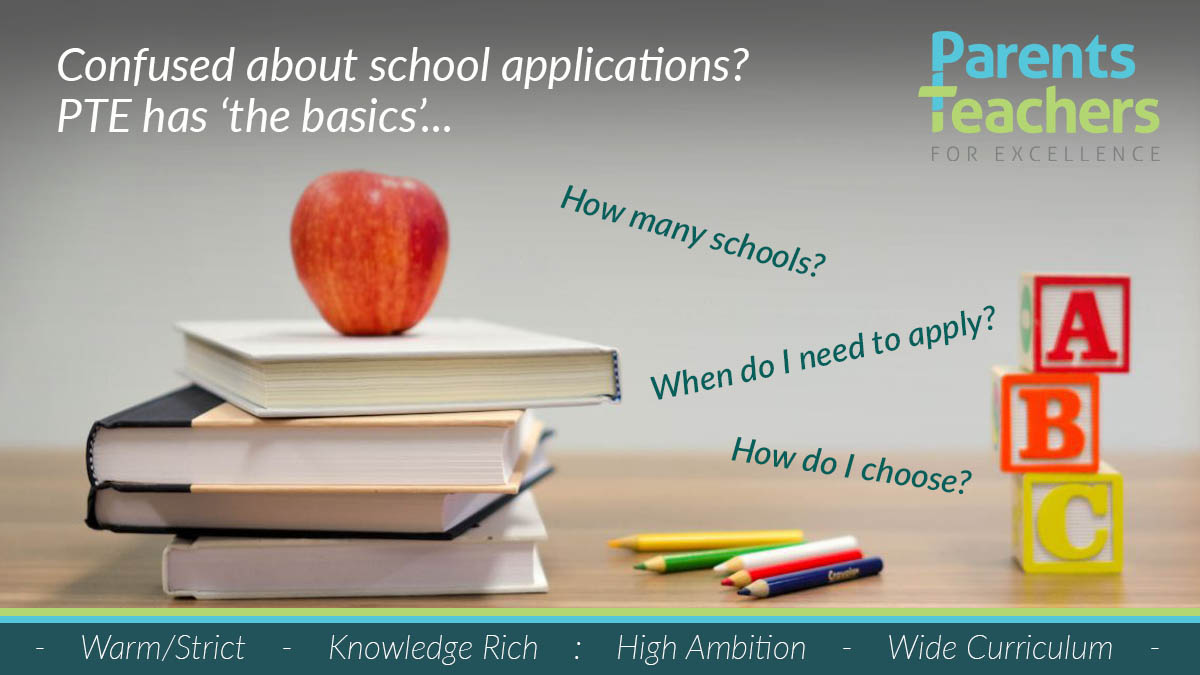 17th September 2021
By Parents and Teachers for Excellence

And so the unthinkable has been thought, said, and then done – Nick Gibb is no longer Schools Minister.

Aside from a time on the backbenches during 2012 to 2014, he held the portfolio right the way from 2005, when the Conservatives were in opposition, through to this Wednesday.

Few politicians end up making as much positive impact as Gibb. Whether you agreed with his policies, you couldn’t doubt his passion for improvements, which was matched with a deep knowledge of the evidence.

The list of changes he brought about is long and significant – the use of systematic synthetic phonics and introduction of the phonics check; the knowledge-rich National Curriculum; reformed SATs, GCSEs, BTECs and A-levels; changes to teacher training; advocacy of quality textbooks; reform of Early Years… It goes on and on.

His removal comes at a critical time for schools and those who care about education. The calls to undo or remove many of the things that he did since entering government in 2010 are already coming thick and fast. Those who still push the myths of 21st century skills or generic critical thinking or who claim teacher assessment is more reliable than exams have their hopes up right now.

And they have many powerful allies in the corporate, political, university, and media sectors.

It all means that we have to redouble our efforts in reminding people of a few important things: that education is about empowering children to live their own lives, not just prepare them for employment; that schools are primarily for learning, not an offshoot of social services; and that teachers are there to share the best that’s been thought, said, and done, not push political agendas.

It could all get very interesting.

It can seem that no sooner are you out of the stage of sleepless nights and toddler tantrums, then you’re having to think about applying for a place at primary school, and time then seems to fly before you are suddenly looking at your secondary options.

What age is my child when I need to apply?

Primary: The process for this varies across the UK, and in England children are eligible to start their Reception year of school in the September following their 4th birthday.

Note “eligible” – they don’t have to start school until the term after they have turned 5. Although children who turn 5 between June and August 31st must start at the beginning of the Summer term or they will go straight into Year 1 unless a “deferred entry” has been applied for (not all Councils will allow this). We’ll cover the pros and cons of starting later and deferred entry in a future article.

Secondary: Secondary school starts in September after they turn 11. (A handful of areas have slightly different school structures, like lower, middle, or high schools – local parents will be able to fill you in on this, as will the local council website.)

Applications to start school take place during the autumn and winter the year before children start. This is to allow time for schools to be considered, applications made and processed, and then families and schools to liaise and ensure a smooth start.

Don’t rely on receiving information from your local council – the vast majority don’t contact parents to advise them that they need to apply for schools. It’s down to you to find the information and the application forms on your council’s website.

When do I need to apply?

While school applications are organised locally, dates governing the process are determined nationally. They’re different for primary and secondary schools:

Don’t rely on receiving information from your local council – the vast majority don’t contact parents to advise them that they need to apply for schools. It’s down to you to find the information and the application forms on your council’s website. Parents get caught out every year by this, and late applications will mean that your child’s place is considered after all on-time applications have been allocated. If local schools are oversubscribed, this could mean that you are allocated a school that is some distance from your home and is more likely to be an unpopular school. READ MORE HERE

First of all – The Guardian says it would like to know how the autumn term is going so far. It’s set up an online form for people to complete – and judging by the questions, it seems to be looking for tales of woe more than successes.

RESHUFFLE & THE END OF AN ERA: we’ll just list the key developments for you to click through.

The Times on Nadhim Zahawi’s rapid rise up the ranks:

“He will face a series of significant challenges after almost two years in which schools and universities have been thrown into turmoil by Covid-19. Those who know Zahawi well expect him to bring a “private-sector mentality” to the department. “He will be big on parental choice and on targets,” a source said. “He’s an operations guy.” “

James Bowen on why Gibb’s exit may spell big changes for school policy:

“There is no doubt that Mr Gibb’s departure and the prospect of a “new broom” sweeping through the department raises all sorts of questions when it comes to schools policy. Will we now see a shift in direction from the new ministerial team that enters the department? Will they take the opportunity to review and rethink some of the policies that have been set in train by their predecessors?”

Jonathan Simons says love him or loathe him, Nick Gibb was made for the job of schools minister.

“He was a rare combination of someone who cared deeply about his brief, and worked it. He outlasted secretaries of state, officials, and lobby groups. He had a clearly articulated theory of change. And he wasn’t shy about defending it. When it would have been easy to dissemble, or to brush off a question, he wouldn’t waver.”

Janet Daley says that the new Education Secretary must take on the teaching unions:

“the resolution to all of these matters will hinge on one momentous political challenge: how his department deals with the militant education unions. In this titanic struggle, it will be critically important that he distinguishes, in every public pronouncement and policy decision, the genuinely dedicated teacher from the motor mouth activist and union organiser. To permit the former to be discredited by the latter would be quite unforgivable and it would fatally damage the trust of parents who are fully aware of the profound difference between the two.“

ASCL calls for Gibb reforms to be scrapped:

“Headteachers have called for the government to end its English Baccalaureate targets and reform exams after the sudden departure of Nick Gibb as schools minister. The Association of School and College Leaders (ASCL) has urged the government to look at reforming GCSEs and drop its plans to overhaul the initial teacher training (ITT) sector, in reaction to the ongoing ministerial reshuffle.”

(This is on top of their “vision” for overhauling assessment, inspections and admissions.)

“DECOLONISING” EXAMS: Pupils taking GCSE and A-level English literature will be able to study more books by writers of colour, after one of the UK’s leading examination boards announced a raft of new texts aimed at increasing diversity in the curriculum.

The new works, which will include the 2019 Booker prize-winning novel Girl, Woman, Other by Bernardine Evaristo, will mean that 28% of texts available for study for OCR’s GCSE and A-level courses from next September are by writers of colour – the majority of them women – up from 13% beforehand.

COVID JABS FOR KIDS: Headteachers have been told to prepare for anti-vax protests as schools begin hosting Covid vaccination clinics for 12 to 15-year-olds from next week.

In guidance on the school vaccination programme published by the UK Health Security Agency, schools have been given advice on how to respond to “disruptive activity”. The Agency said it was aware that several schools had already received anti-vax letters and emails, and that heads had asked for advice on how to deal with protests.

Always Learning: Reflections from the PKC Team (Part 1) – Emma Lennard looks at how the Primary Knowledge Curriculum has reached the stage it has today.

“The PKC team always joke that we never want to take the word ‘draft’ from our curriculum documents, because as Ruth Ashbee says, ‘Curriculum work is never finished, it is never completed; it is a never-ending and essential activity at the core of teaching.’ “

“Students are missing school because of Covid anxiety, I hope the vaccine will bring them back” by Anonymous Teacher. An honest piece from the front line.

“I am clearly not an immunologist, but as well as the physical protection the jab can bring there is the feeling of safety. Safety for those who have had it, and safety for those around them. It gives me hope that those with vulnerable family members will be able to come back to school without fear or guilt.”

That’s all for today. Have a wonderful weekend wherever you are!