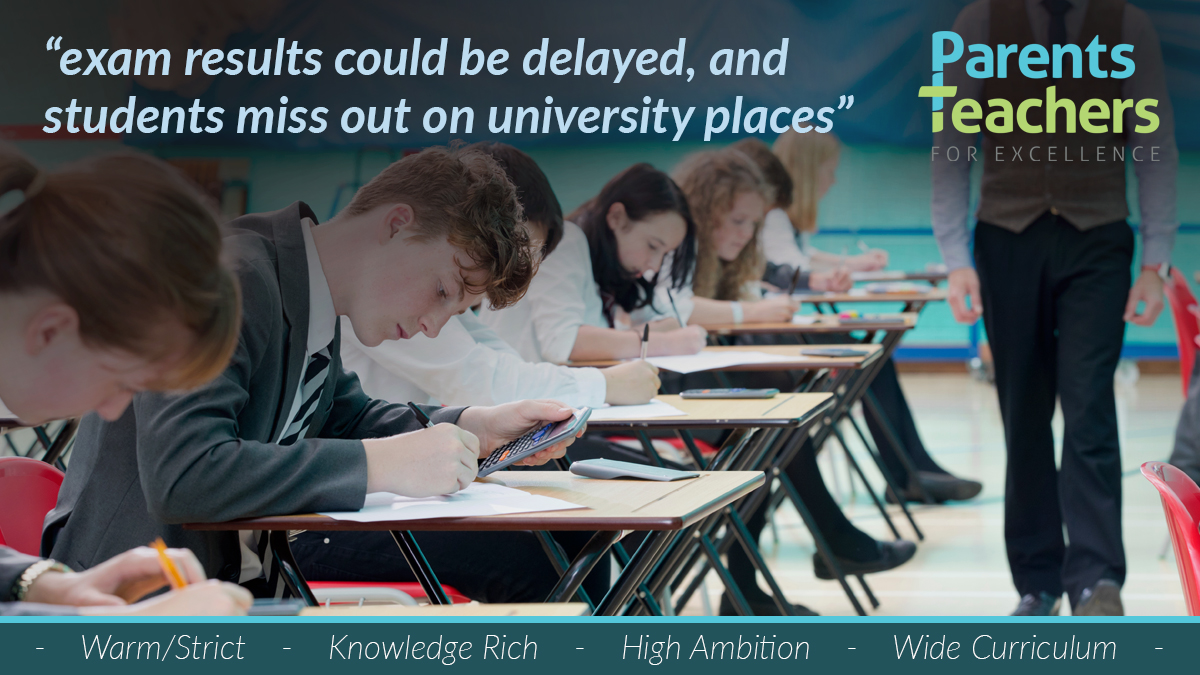 The PTE Newsletter – Friday 14 May

14th May 2021
By Parents and Teachers for Excellence

Well, that’s another week of teaching & learning done, and another week closer to a vital half-term “break”. Here’s to a quiet weekend…

The think-tank Education Policy Institute has produced a plan that it says will help overcome the learning loss caused by the pandemic’s disruption to education. It says that it will take a three-year funding package of £13.5 billion to support recovery. Among the recommendations is a proposal to pay teachers more to work in poorer areas.

It’s been reported that Amanda Spielman is to stay on as Chief Inspector at Ofsted for another 2 years after her initial term is up at the end of this year. It would make her the longest serving HMCI to date.

Sticking with Ofsted: it has released a research review on Religious Education, the latest in a series of reports into how individual subjects are successfully structured and taught. Science was covered last month. They have also published in-depth blogs on how geography, history, and languages are taught in outstanding primary schools. All of these make fascinating reading, and pose some pretty important questions for those of us who want these subjects done really well at all levels.

On the issue of languages, MPs on the APPG (All-Party-Parliamentary Group) on Modern Languages have flagged their concerns at plans by the Department for Education (DfE) to reform modern foreign languages (MFL) GCSE. They say they pose a risk to standards, take-up in the subjects and will widen the difficulty gap between GCSE and A-level.

The DfE is currently consulting on the plans – which include an aim to make GCSEs in languages such as French, German and Spanish “more accessible and motivating for students”.

The exam regulator Ofqual has warned that exam results could be delayed, and students miss out on places, if the government relies on cutting marking time to deliver changes to the university admissions system. Two models have been proposed and have been consulted upon, with one delaying only offers until after results and a second delaying both applications and offers.

The workload created to generate teacher-assessed grades (TAGs) for GCSEs and A-levels continues to create news. The Guardian had an article on Sundaywith testimonies from staff, and it makes for a striking read. In the TES, Adam Riches asks “Why can’t Ofqual tell us the plan for GCSEs in 2022?”, pointing out that the lives of teachers and pupils would be made a lot easier if clarity regarding 2022 qualifications was given sooner rather than later.

Meanwhile, in Semanticsville the DfE is reported to be ditching its use of the word “expulsions” to describe permanent exclusions, after some concerns were raised that it harked back to the era of corporal punishment. They will however continue to refer to fixed-term exclusions as “suspensions”. The switch was made in 2019, to describe the two different types of exclusions after the Timpson Review.

Schools Week has an opinion piece from Philippa Stobbs on this topic, explaining why the Council for Disabled Children wrote to ministers asking for the latest change in language.

As ever, lots and lots to think about. Have a lovely weekend!