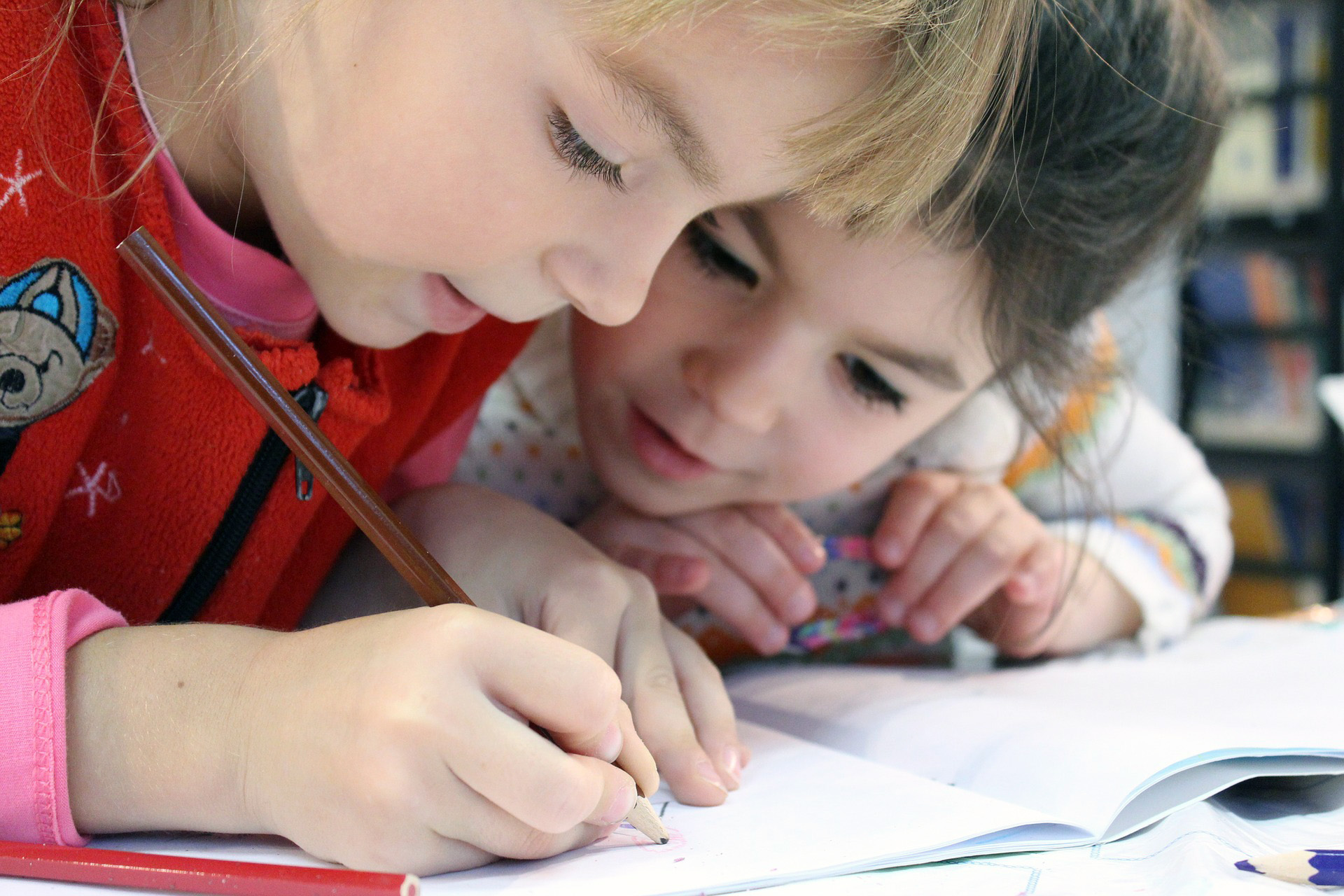 Some Interesting Notes from the Pisa Results

14th December 2016
By Parents and Teachers for Excellence

Now the dust has settled on The OECD’s massive Pisa report, it is worth looking at some of the interesting issues that you may have missed. The report – released last week – looked at 15-year olds’ academic performance in Maths, Science and Reading worldwide. It is repeated every three years, having started in 2000, and the results released this week were from tests taken in 2015.

While not perfect (for a start, it doesn’t measure arts subjects), it is widely regarded in a positive way by most in the education community. There have been a number of interesting pieces of analysis over the last few days. For example:

Sam Freedman from Teach First highlighted his initial points of interest, focusing on what can and cannot be learned from the data provided.

The New York Times published a piece that studies how the team behind Pisa predict how countries will fare in the data.

Leora Cruddas of ASCL argued in TES that the biggest lesson from the data was the importance of teacher retention and recruitment.

Schools Week produced an ‘11 things we learned’ article, focusing on England’s stagnation within the rankings.

ABC Australia did an in-depth look at Singapore’s success, and how much of it is fuelled by private tuition.

The Guardian argued that the fairly strong performance of the UK validated Tony Blair’s education policies.

The Economist compared the scores of different countries, and the balance between culture and policy in creating the conditions that led to them.

With such a large report – nearly 1000 pages across multiple documents – there’s always a risk of cherry picking data and arguments to support a particular view. That said, it raised some interesting positive points for those that are working to promote knowledge, assessment, behaviour and cultural enrichment.