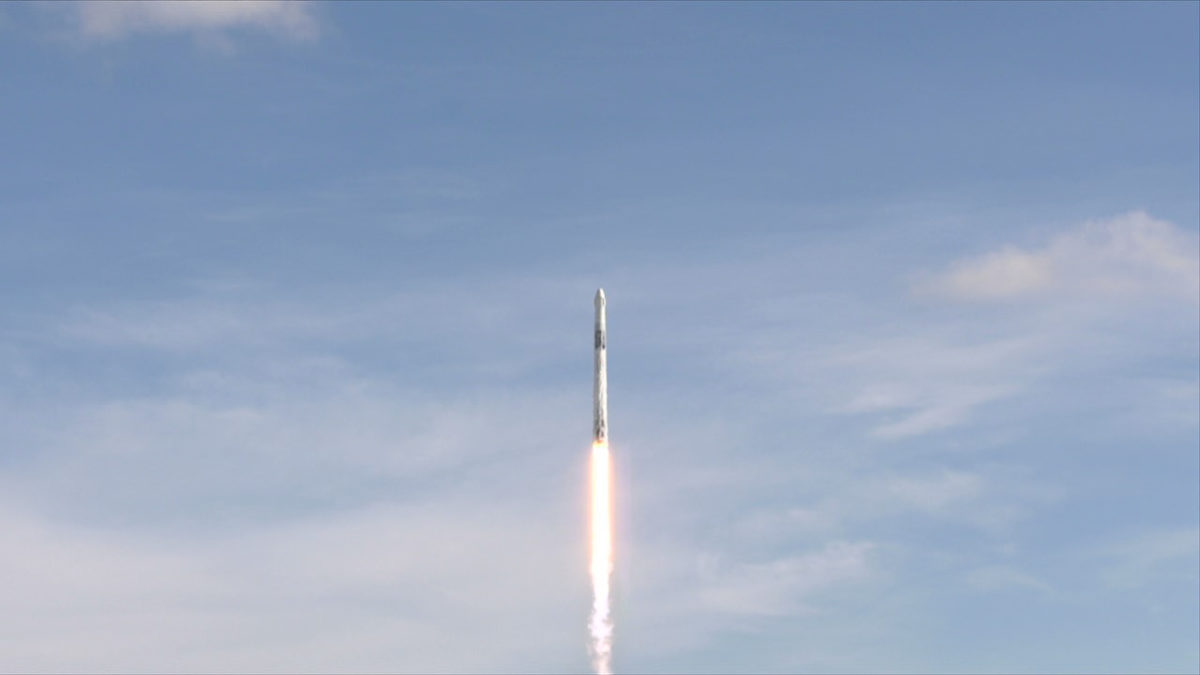 I’m not a fan of early mornings, so it takes quite a lot to get me up really early. However, yesterday was one of those days where I was on the road at Stupid O’Clock, fuelled by coffee and curiosity.

For the second time in a week I was off to Lincolnshire. On Saturday I’d been at #BrewEDLincs, where I heard teachers present on topics ranging from the best use of visualisers to minimal instruction knowledge maps to the live modelling of paper dogs. (Yes, really.)

I was lucky enough to be asked by the organiser Helena Brothwell to talk about “Why warm-strict works” – and it was the same person & topic that I headed back to Lincs yesterday. This time, instead of talking I was in listening and watching mode, as I was visiting to see something quite special in action.

Helena is one of my Favourite People Ever ™ and she’d invited me to visit a couple of the David Ross Education Trust schools she is now working with. The trust has decided to apply “warm-strict” principles to all of its secondary schools, and Helena wanted me to see how I thought they were getting on with things.

We chose two very different places for the day. King Edwards VI – known to everyone as “KEVI” – nearish to Boston, and Havelock Academy in Grimsby. Where KEVI is small and rural, Havelock is large and urban, with 540 and 930 pupils respectively.

Something that they have in common is that their Principals that have worked at their schools for some years but are relatively new to the top job. James Myhill-Johnson at KEVI and Emma Marshall at Havelock have the advantages of knowing their schools inside-out and yet still be fresh enough in role that they can easily reconsider at how things are done.

Talking to the teams, the hunger to take things to a new level was palpable. And the impact of the warm-strict approaches introduced was absolutely clear to be seen.

It was really quite incredible. Pupils could tell me how things now were different to last term – and when I drilled down into what they meant, they were able to give me specific examples of routines or processes and how they’d impacted. Most importantly what they said matched what staff had told me, and what I saw with my own eyes as I wandered around.

Another early indication that kids are feeling the benefits is that attendance is up at both schools when compared to the same point last year – by at least 2 percentage points.

Many things were identical between the two schools – the DRET reward & consequence boards in every classroom, centralised detentions routine, the way pupils’ desks should be laid out – but they still had their own feel.

Perhaps most tellingly, colleagues were effusive about the changes made. “I was dubious but am now completely convinced this is how we should have always done things” is one comment that has stuck with me.

Now, don’t get me wrong – as I heard again and again from people, there is a long way to go still. There isn’t yet 100% consistency across either school in application. Different aspects of the warm-strict toolkit were embedded to a greater or lesser extent from class-to-class and department-to-department. This is no surprise – they’ve made a lot of changes at once, and this will have a big cognitive load on people until it becomes more automatic for staff and students.

Also, being so ambitious, people have already identified new areas for focus now that the cultures of both institutions are even stronger. “Classes are calmer so I’m having to rethink how much I can do in a lesson” said a teacher. “And it’s made me reflect on my own subject knowledge.”

I often say that the basics of school improvement are as simple as A-B-C (Attendance, Behaviour, and Curriculum) – “get them in, get them behaving, then get them learning great stuff”. To see it in action so clearly though is pretty awesome.

How have they been able to make such significant change so quickly? One word: leadership.

The CEO Rowena has basically given Deputy CEO Mark Neild and Helena the green light to do whatever it takes to design and implement a new way for all DRET’s secondary schools. With additional capacity provided by their central team of Jake Bailey, Lyndsay Bawden, and others, they have been able to support schools as they make the switch, and ensure there is considerable consistency across the trust right from the start.

Indeed, I think they might be the first existing trust to roll out warm-strict approaches across all their schools at once (as opposed to having it from scratch or leaving individual schools to do their own thing.) They’ve gone about things carefully and after much consideration, but it is a still a brave and bold thing to do, and Rowena and Mark deserve huge credit for it.

I’m REALLY looking forward to visiting these schools again later in the term. We’re literally only a few weeks into things – and I cannot wait to see what they’re like once they’ve had a few months to embed and increase consistency further.

Thanks to the deep thinking, hard work, and big hearts of teachers in Lincs, things really are starting to lift off for pupils. It’s defo worth heading there to see the changes underway.