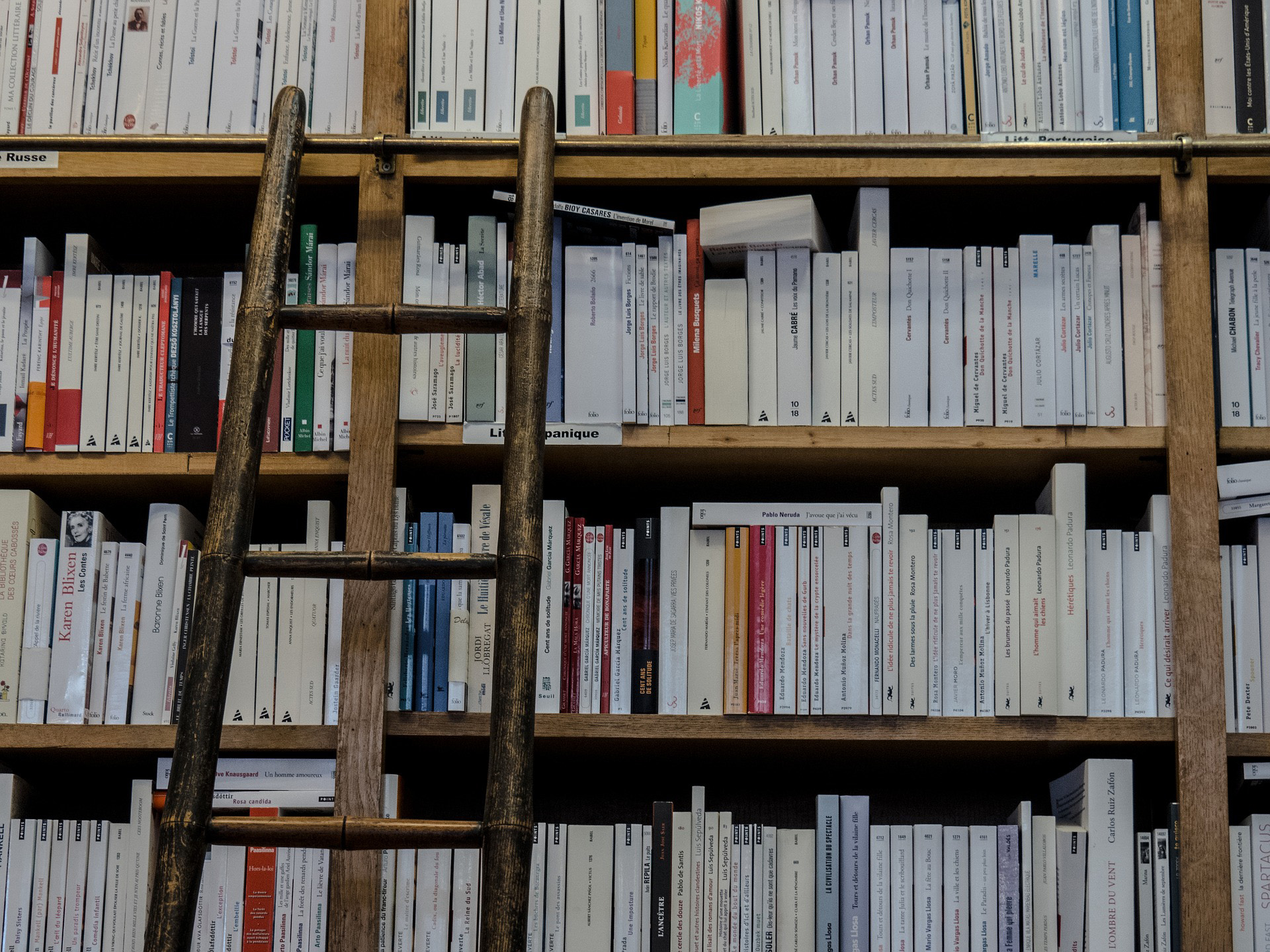 17th June 2020
By Parents and Teachers for Excellence

For the most part the philosophy of education has given way to the cognitive sciences as a force for educational change. Even an increased focus on knowledge has done little to improve things. For instance, in Knowledge and the Future School, Michael Young writes that we can do without philosophical analysis when building a curriculum around knowledge. The major barrier for philosophy has been that most of the ideas are presented in a technical jargon not accessible to teachers.

However calls for the vial of hemlock may be premature. A new approach, examining the links between virtue and education suggests a way to marry philosophical theory with practice. A group of philosophers are arguing that the promotion of intellectual virtues should be the primary aim of education. They add that we can only properly understand these virtues through a combined effort of philosophical and empirical analysis. Jason Baehr, an American academic, has even founded a charter school based on this method in California. The school is aptly named the Intellectual Virtues Academy. Baehr promotes his method as a middle ground between a traditional, rigorous pedagogy and a more personal one. The approach maintains the disciplined focus on gaining knowledge, while helping students to grow their interests and characters individually.

Is this a genuinely unique way of thinking about education or just a rehashed attempt at character education? And what if anything can we learn from the methods employed by these educators? To answer these questions we will need to examine the theory behind it.

What is an Intellectual Virtue?

An interest in virtue stems from ancient Greek thought. A virtue is an excellent character trait such as courage or humility. Philosophy has returned to considering virtue because of an interest in moral psychology. Traditionally the concerns of ethics have been narrow, concentrating on what makes an action right or wrong. Virtue ethics widened the scope of investigation by extending how we evaluate individuals ethically to include character traits. In epistemology, the study of knowledge, there has been a similar move, looking beyond an analysis of what constitutes knowledge and examining the character of the knower. Virtue epistemology considers the traits likely to lead us to the epistemic goods of truth, knowledge and understanding. These traits are called intellectual virtues. Examples of which are curiosity, attentiveness and intellectual rigour to name just a few. The move has a historical precedent, Aristotle himself made a distinction between intellectual and moral virtues.

Philosophers believe that this shift in thought should have implications for the way we teach. Education, they argue, is primarily concerned with the intellectual life. It follows that a key aim of education should be to instil the intellectual virtues in students. They argue that these traits are at least as valuable as knowledge itself. This is a distinct goal from character education since the traits in question are those intrinsically linked with knowledge and truth.

At this point you may be wondering what is so unique about this approach. Doesn’t every teacher want their students to be disciplined and have an open mind? What do we gain by formalising these goals in terms of virtues? The point that is unique about an intellectual virtue theory is that it begins with a detailed analysis of intellectual traits. What is on offer here is a way of thinking about the virtues in a systematic, clear and thorough manner. It starts from gaining an understanding of what constitutes an intellectual virtue before asking how we can help our students become virtuous.

To see this more clearly we need an example. A commonly stated goal of education is creativity. Progressive educators have long advocated a method of teaching creativity by allowing children freedom to think for themselves. This often ignores subject knowledge and rigour. An approach that examines creativity through psychology and philosophy will differ greatly. Historical examples of creativity in the arts and sciences will be pulled apart and empirical data will be considered. Ultimately creativity will be seen as the end result of an arduous process, building upon existing knowledge. This approach will be taken with every intellectual virtue in turn. Therefore it cannot be accused of the same sort of carelessness that is often found in other progressive approaches.

Since our character goals are no longer vague we have a much better chance of obtaining them.

The difficulty with character education has always been execution. Unlike knowledge or skills it is notoriously difficult to measure character. It is even more difficult to find a method of teaching character that works for all pupils. One popular response to this problem is to concede that character education should not be aimed for directly. Instead it is a by-product of a school that teaches a broad curriculum alongside a wide range of co-curricular activities. Why should this be any different for intellectual character?

Baehr argues that there are specific ways of teaching intellectual character that are advantageous in comparison with traditional methods. These range from practices that the best schools already use to some more unique interventions. He argues that it is important that a school builds their culture around the intellectual virtues. That they stress the importance of pursing truth and keeping an open mind. Further that teachers lead by example in exhibiting the virtues themselves. They may go a step further than the course material by questioning the received wisdom of a textbook or showing true passion for their subject in the way they communicate.

The more controversial methods are the ones that make the virtues explicit. For instance, Baehr advocates scheduling a small amount of time to discuss and reflect on the various virtues with students. Further connections between the curriculum material and the virtues should be brought to the surface. These may be as varied as Galileo’s courage in the face of the church or the ability of Shakespeare to faithfully represent so many differing points of view in his work. With both of these methods it is crucial to avoid a sense of artificiality and contrivance that will inhibit students from internalising the points made. It has yet to be seen whether this can be achieved.

Perhaps the most important point is that there must be opportunities for students to practice exhibiting intellectual virtues. This might be through setting tasks that stretch students or by asking them to argue for views contrary to their own. This could take place in the classroom or in written work where so often students are asked to offer restatements of arguments without thinking about their force.

It could be argued that these thinkers are favouring a so called ‘soft skills’ approach over knowledge. After all some of the rhetoric is familiar, they claim that traditional education is overly stifling and that the virtues are more valuable than knowledge, since we are constantly learning new things about the world. Yet, if we look past this we will find much to admire. In truth the majority already think that schools should promote these values. The argument has always been about the best way of achieving that goal. Further as we have seen this approach does not ignore the value of knowledge as a tool for promoting character.

The question rests with the viability of the methods. Ultimately the answer is empirical and it will be interesting to see how charter schools such as Baehr’s fare. Many great schools already strive to create an atmosphere conducive to the life of the mind. The intellectual virtue approach is potentially so useful because it begins with a thorough analysis of what constitutes the traits that we want all students to gain. Even if we do not adopt the methods advocated we should certainly pay close attention to how these thinkers arrived at them.

Jason Baehr – From virtues to practice