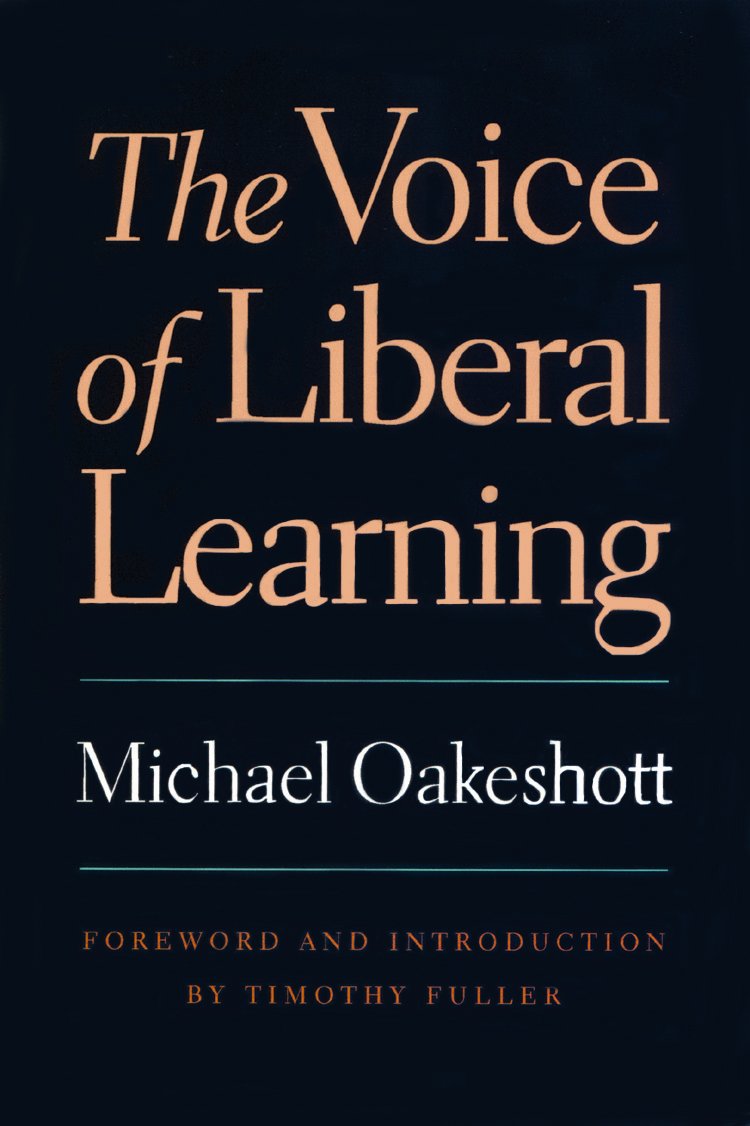 11th December 2019
By Parents and Teachers for Excellence

Over the coming weeks we will be examining the foundational ideas of great education thinkers. We hope to stimulate thought about questions in education that we often take for granted.

The first figure we will engage with is the philosopher Michael Oakeshott[i](1901-1990).While a distinguished political thinker, Oakeshott’s educational thought has rarely crossed into public discussion. One notable exception came in 2009 when then shadow education secretary Michael Gove referenced him in his speech “What is Education For?”.  The influence of Oakeshott on Gove’s reforms can be seen in the respect shown for the intellectual and cultural achievements of the past.

Oakeshott is an intriguing figure in the history of education because his views are so distinctive. For Oakeshott education is “not merely acquiring information… nor is it merely improving one’s mind”.  Instead he views education as a way of liberating students from their immediate surroundings and as a path towards self-understanding. A striking feature of his thought is that the value of liberal education is purely intrinsic and that it does not aim at preparing students for professional life.

The inheritance of mankind.

The idea of man’s cultural inheritance is central to Oakeshott’s thought. For him “education begins (with)…..the deliberate initiation of a newcomer into a human inheritance of sentiments, beliefs, imaginings, understandings and activities”.  By gaining this cultural inheritance, the student will discover ways of thinking distinct from their immediate experience. Everyone, no matter their background, has an entitlement to their inheritance.

But what constitutes our cultural inheritance? While Oakeshott doesn’t delineate the exact content, we are told just enough to get a grip on it. Oakeshott describes it as the “continuous intellectual adventure in which human beings have sought to identify and to understand themselves”. He argues that it is not concerned with utility which can only provide a distraction to self-understanding. It seems that our inheritance will be made up of great literature, a thorough study of history and our attempts through science to understand the world. In contrast with those who emphasise the utility of education, Oakeshott values the achievements of culture at least as highly as the more technical subjects.

Oakeshott’s idea of an inheritance does overlap closely in content with Arnolds often quoted “best that has been thought and said”. However to equate it too closely to a body of information misses the force of Oakeshott’s thought. He writes that  “education is not acquiring a stock of ready made ideas, images… It is learning to look to listen to think, to feel… (the student is)seeing himself in the mirror of an inheritance”.  Through education we are interacting with the thoughts, feelings and insights of past works.

This leads us to discuss his second prominent metaphor, the idea of education as an initiation into the “conversation of mankind”. For Oakeshott the goal of education is not for students to gain inert knowledge of the past but to be in a position to converse with and interrogate the ideas that make up our cultural inheritance. The student must arrive at a stage where they can go beyond simply knowing propositions and instead become critical.  This is the only way to initiate students into the plurality of human experience and to make sure the student is “emancipated from the limitations of his local circumstances”.

The role of the teacher.

While Oakeshott has far more to say about the goals of education than the practice, he does make some remarks on the consequences of his theory for teachers. Their role is to initiate newcomers into the complex and difficult fields that they specialise in. This means they must choose the information and the order that it is delivered in. They must also find a way to make sure the information is not inert and that the student will be able to recollect and use it.

He also argues that the teacher has a role in helping the student learn how to use their judgment alongside gaining information. Judgment, for Oakeshott, is learning to think for oneself about the information imparted. This cannot be taught separately as part of the curriculum but instead is gained through how the teacher interacts with the information and their students. Oakeshott pictures the teacher as a sort of role model, as someone who deeply values the achievements of the past but who also hopes to show students the way to interact with their chosen content.

What we can learn from Oakeshott?

Oakeshott’s conception of education can come across as overly grand and for many will feel removed from the realities of the classroom. You also may not agree with him on the fundamental aims of education, for many education has a plurality of aims some of which are instrumental. While school should put students in touch with the achievements of the past it should also make sure that they leave with the ability to make choices about their futures.

Yet even if we accept a wider range of educational goals reading Oakeshott can give us a pathway for going beyond debates focused on knowledge and skills. He clearly values the achievements of the past and argues that they must make up the bulk of the curriculum. However he reminds us that at least one important end goal is to internalise what we find valuable in our cultural inheritance. That means opening ourselves up to a rich way of thinking and conceiving of ideas that is too often ignored in the public discourse about education.